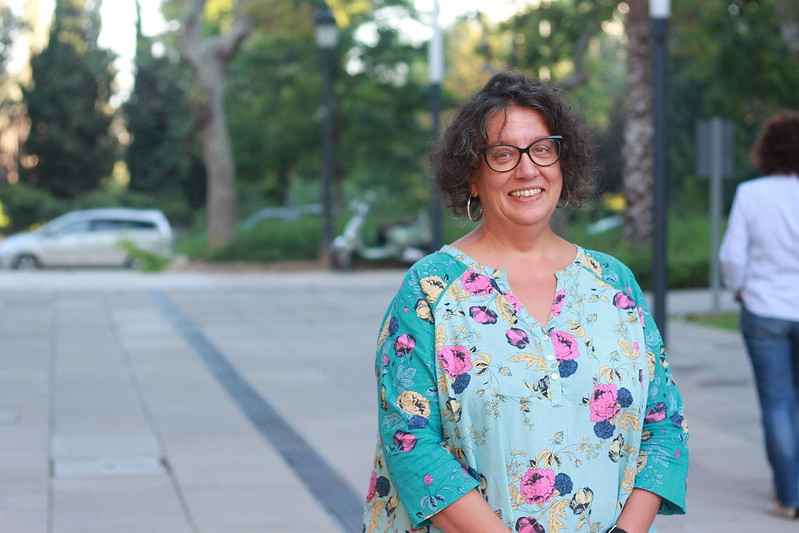 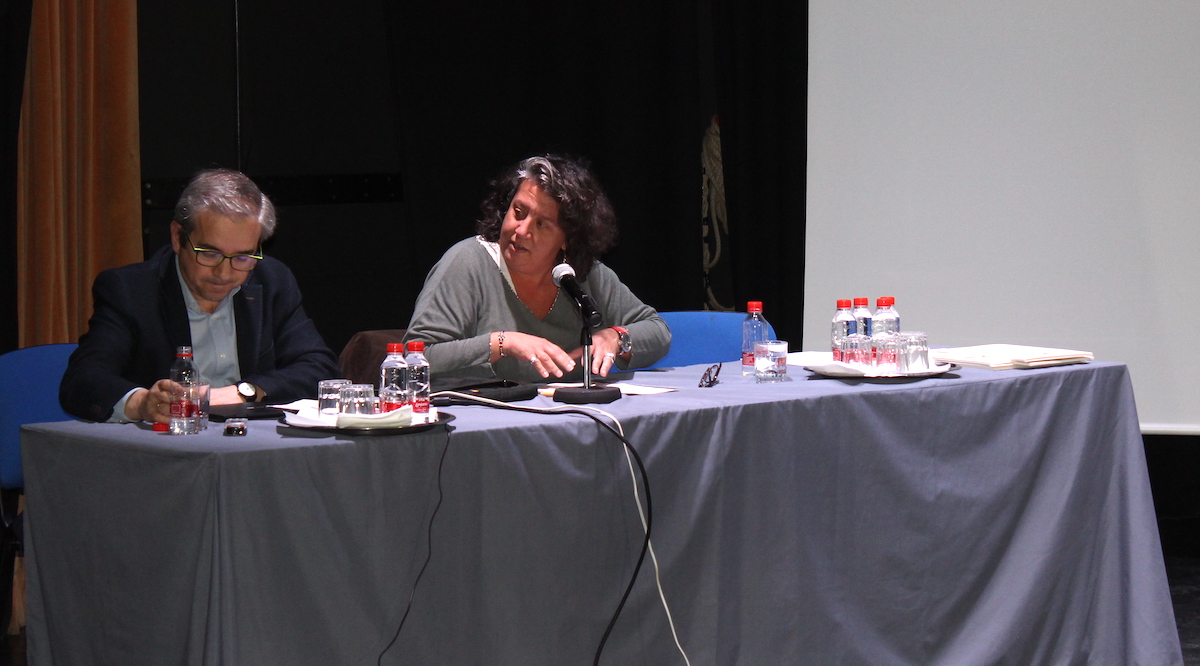 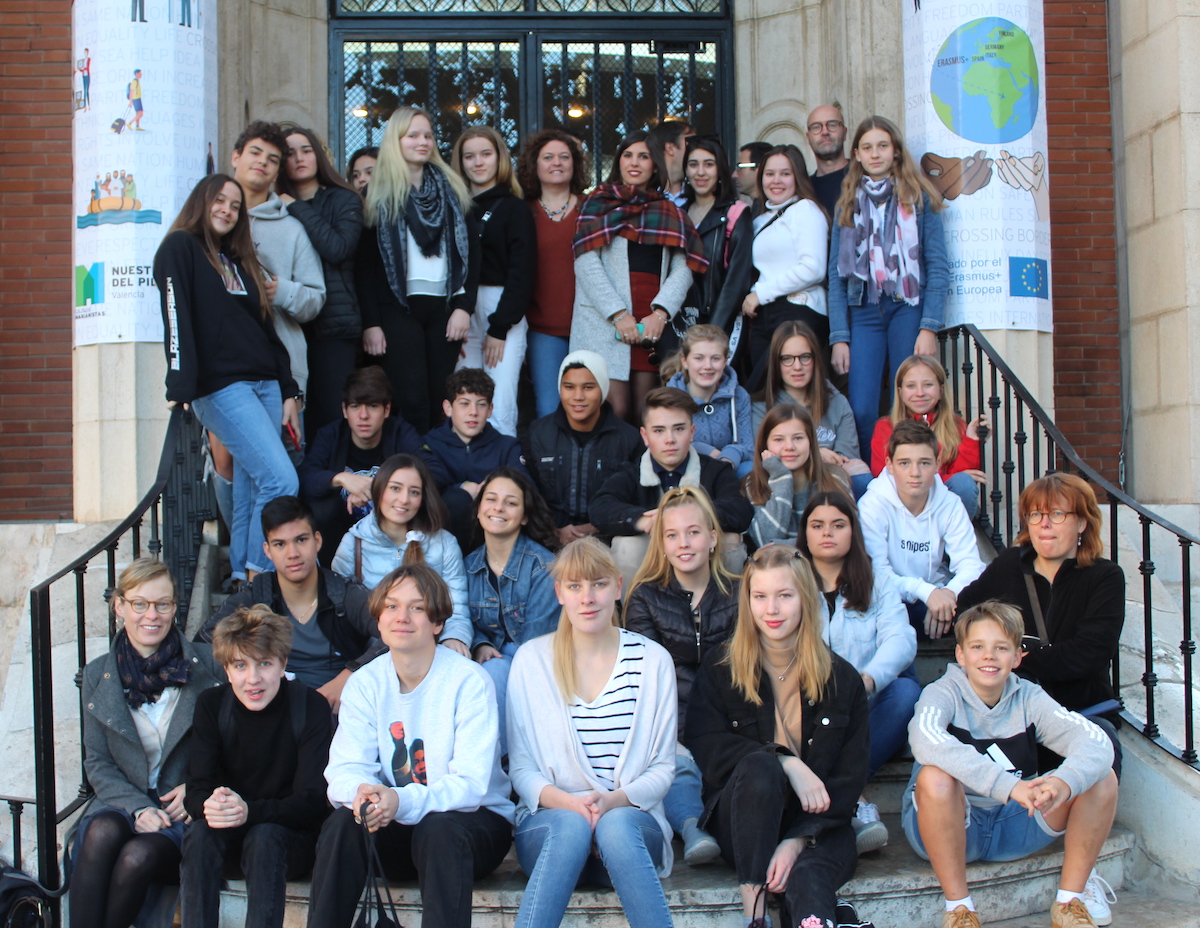 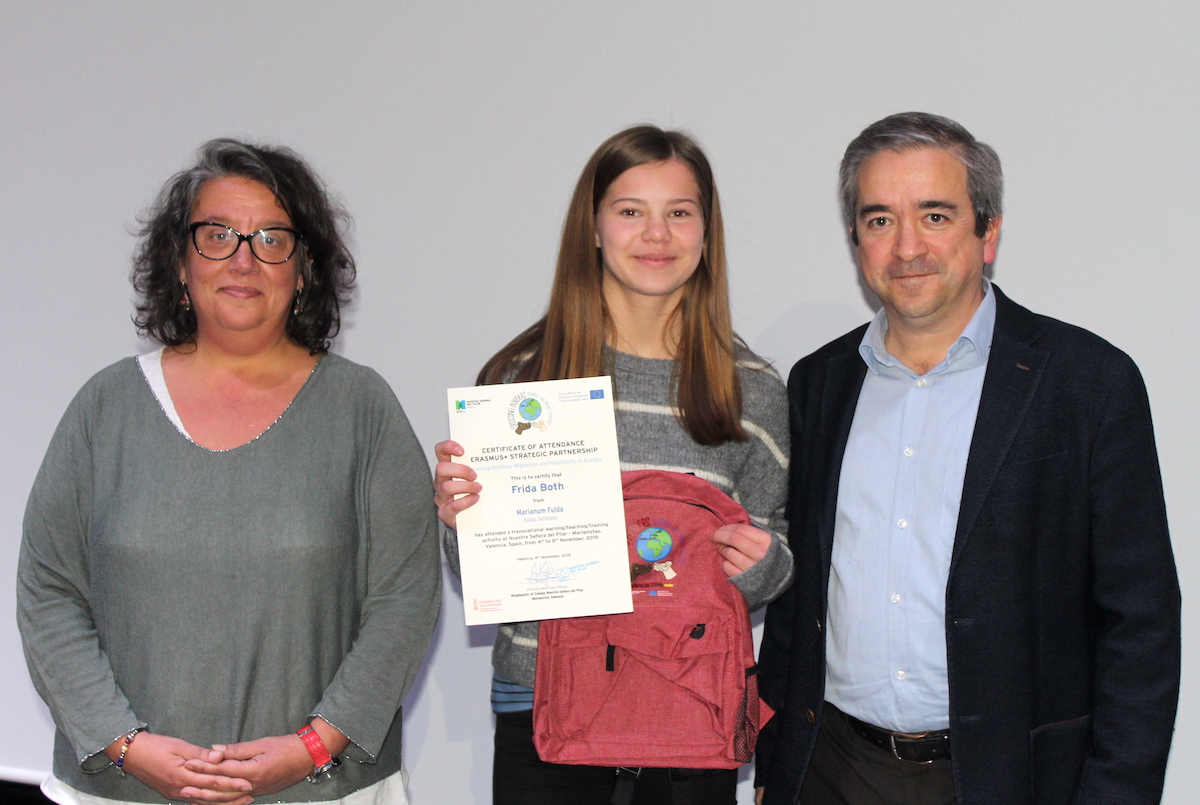 “The Union is based on the values of respect for human dignity, freedom, democracy, equality, rule of law and respect for human rights, including the rights of persons belonging to minorities. These values are common to the Member States in a society characterized by pluralism, non-discrimination, tolerance, justice, solidarity and equality between women and men.”

This is what Article 2 of the Treaty on the European Union says and they are words full of force. One of them, dignity, is possibly the one with more strength. If our dignity is not guaranteed, none of the others makes sense. According to Professor Alegre Martínez, the dignity of the person is “the characteristic and inseparable characteristic of every person by virtue of his rationality – regardless of the moment and above the circumstances in which his life unfolds – which materializes in the realization, development and perfection of one’s personality through the exercise of the inviolable and inalienable rights that are inherent to him”.

In fact, in the German Constitution, the fundamental law of the Federal Republic of Germany, dignity is in its first article and states the following:

Human dignity is intangible. Respect and protect it is the obligation of all public power.

The German people, therefore, recognize inviolable and inalienable human rights as the foundation of every human community, of peace and justice in the world.

If any of you are thinking about studying law, you will realize that the order of the words, its position in the different norms, is not for free; on the contrary, it is something that responds to the intention of the legislator, to give more or less relevance to a concept. Regarding this, if we go to our Constitution, the Spanish one, the word DIGNITY is found in article 10 and says:

The dignity of the person, the inviolable rights that are inherent to him, the free development of personality, respect for the law and the rights of others are the foundation of political order and social peace.

In 1986, when Spain joined the current European Union, our country finally joined this club of democratic states, leaving behind 40 years of darkness, systematic violations of human rights, lack of freedom and lack of dignity. The European Union was an opportunity, an open window towards freedom of movement, the freedom to study abroad, to travel without a passport. A door to economic development, to prosperity was opened.

However, the European Union has failed many things, many of its policies and measures have not had the desired effects and have not been well received.

When the economic crisis officially began in 2008, austerity measures focused, above all, on the countries of southern Europe, especially Spain and Greece. These measures meant an extreme reduction of public spending, of the budget dedicated to education, health, public social services; and these measures affected many people, who still are suffering the consequences.

Poverty and social exclusion have increased and become chronic, and worst of all is that new phenomena such as poor workers or inherited poverty have appeared, that are suffered by children who, if not rectified, will also suffer it in Adulthood.

Another consequence of these austerity measures has been the emergence of populist and Eurosceptic movements, those that claim the exit from the European Union, which warn us about invasions of migrants and loss of national sovereignty.

For all these reasons, the European Union realized, in part, that it had failed at something; the Union had become a great market, but had neglected its citizens, had focused more on the freedom of movement of goods than on developing and guaranteeing the rights of its citizens. And this is going to be perfectly understood with two examples (future law students, please pay attention), almost two attempts to solve this democratic lack.

In his first article we find again the mention of the dignity of the person, in relation to poverty and social exclusion, it is provided that “In order to combat social exclusion and poverty, the Union recognizes and respects the right to social assistance and housing assistance to guarantee a dignified existence to all those who do not have sufficient resources, according to the modalities established by Union law and by national laws and practices” or, with respect to migration, mass expulsions are prohibited and the right to asylum is recognized.

But if we continue reading, we will see that there is no section dedicated to guarantees, to the tools that allow public authorities to protect those rights and make them effective. And without guarantees there are no rights. On the other hand, if we read the European Convention on Human Rights, of the Council of Europe, we see how it establishes that the European Court of Human Rights will be the judicial institution that will guarantee respect for the rights contained in the Convention. Therefore, all the rights included in the Charter are good words and nothing more. We only have to look at the prohibition of mass expulsions of migrants that occur on the southern border with no consequences other than a newspaper headline. Or also, in the rate of poverty and social exclusion that is exacerbated by the measures of adjustment of public expenditure that the European Union demands each year to the Member States that suffer the most from the economic crisis. The European Committee of Social Rights, the Council of Europe body that controls the correct application of the European Social Charter, has repeatedly recriminated the measures taken by the Spanish government in relation to the interprofessional minimum wage or the restriction of access to assistance health for foreigners in an irregular administrative situation.

“Today we assume a commitment to a set of 20 principles and rights. From the right to fair wages to the right to healthcare; from lifelong learning, the reconciliation of private and professional life and gender equality to minimum income: with the European pillar of social rights, the EU defends the rights of its citizens in a rapidly changing world”.

However, if we read the full text of the Pillar, we find rights, but above all principles and any of them guaranteed. It is a text without binding force, which only depends on the good will of the Member States. Although all the jurists that we dedicate ourselves to study them we think that they are inseparable from civil rights and public freedoms, the social rights included, since they have no guarantees, they have no binding force and the States can choose to apply them or not.

With an example we will see it right away:

In Spain, in 2018, according to the Survey of living conditions, there are still 16% of poor workers, those who, despite having a salary, cannot afford basic or overpaid payments. The World Labour Organization, its representative in Spain warned that Spain is the third country with more poor workers, behind Romania and Greece.

That is why words are so important, a principle is not the same as a right with guarantees. We have the same difference in the Spanish Constitution, which when it develops social rights, includes them in a chapter that talks about the Guiding Principles of social and economic policies and makes its effectiveness depend on its recognition by a law.

And, why are social rights not guaranteed properly?

Many times, you will hear that health care, living wages or social assistance cost money and that, therefore, many governments decide to cut those items in order to adjust the deficit. In 2019, Spain has faced three electoral processes and this Sunday we will go to vote for the fourth time; Universal suffrage is a fundamental right, going to vote is a right we all have and it costs money, and a lot. These next elections will cost approximately 185 million Euros, between direct and indirect expenses, so that is the cost of the fundamental right recognized in article 23 of our Constitution. Guaranteeing any right costs money, so it is not a compelling reason to say that social rights cost money and that they cannot be fully recognized.

The dignity of the person cannot be protected without social rights being guaranteed; we will not end poverty and social exclusion if we do not have guaranteed and protected social rights. And the European Union cannot move forward and consolidate, if it does not look more for its citizens and for social justice.

The European Union must be more social and more human, more focused on its citizens and that will not be achieved without our involvement and without our participation. Situations such as Brexit have been caused, among other reasons, by disenchantment from an unfair and distant European Union. We, the citizens, have the power of participation and must use it to demand our rights, to build a more supportive and more social Europe. Activities like this, bring us closer to the friendly face of Europe, which is what we must claim.

Know your rights, vindicate its fulfilment and encouraged to do the same to the people around you. The European Union is nothing without its citizens, it is nothing if the words I have read at the beginning of my intervention do not become a reality.

Solidarity, participation, education and respect for human rights are the keys for this old European project to recover the colours of illusion.

Thanks so much. Gràcies.